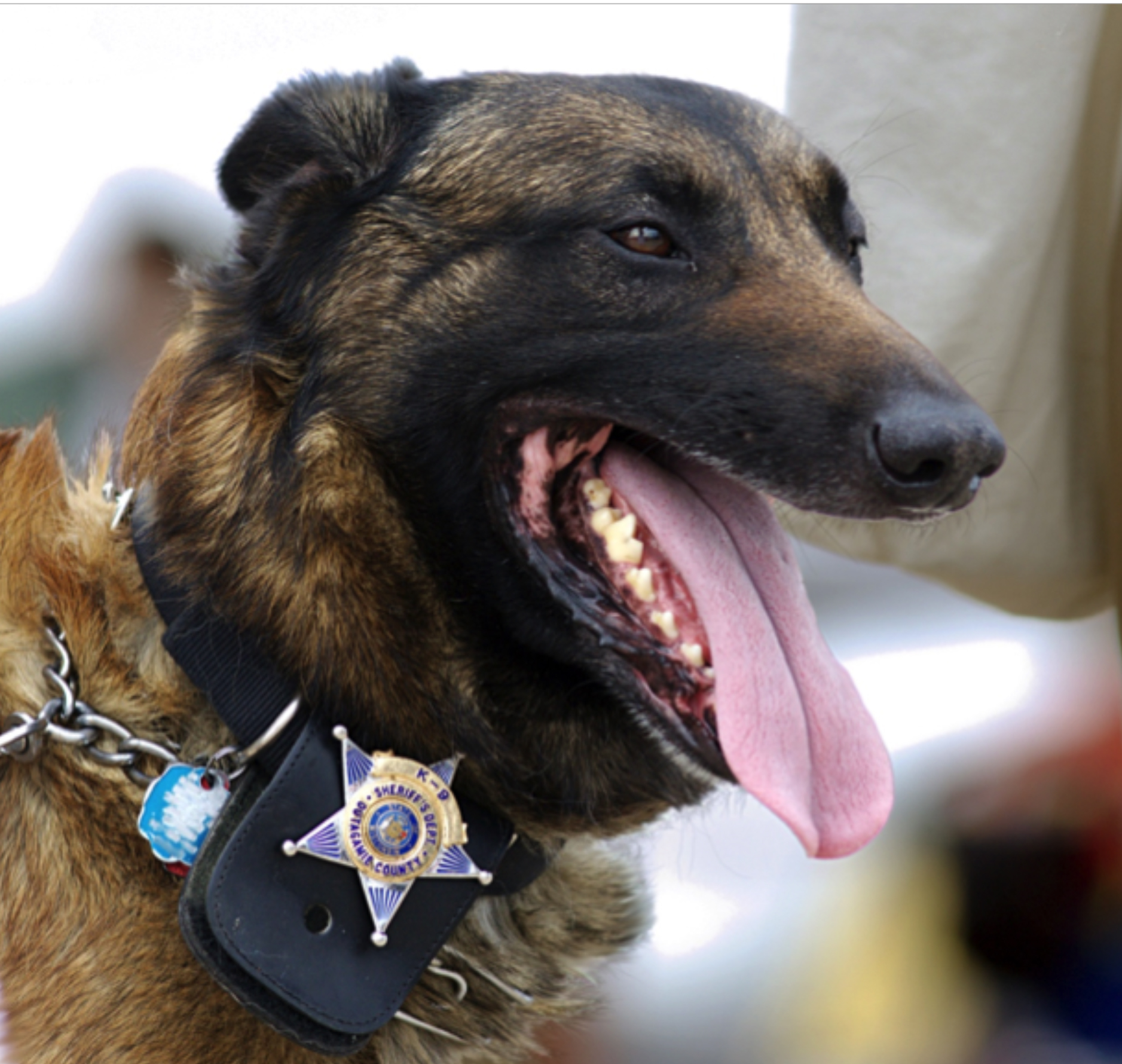 The canine, or K-9, Unit is an integral part of law-enforcement agencies across the globe. Utilizing dogs for law-enforcement purposes has been a practice seen at various points in history dating back to at least the middle ages. Bloodhounds were, and still are today, used as a means of tracking criminals based on their sense of smell. 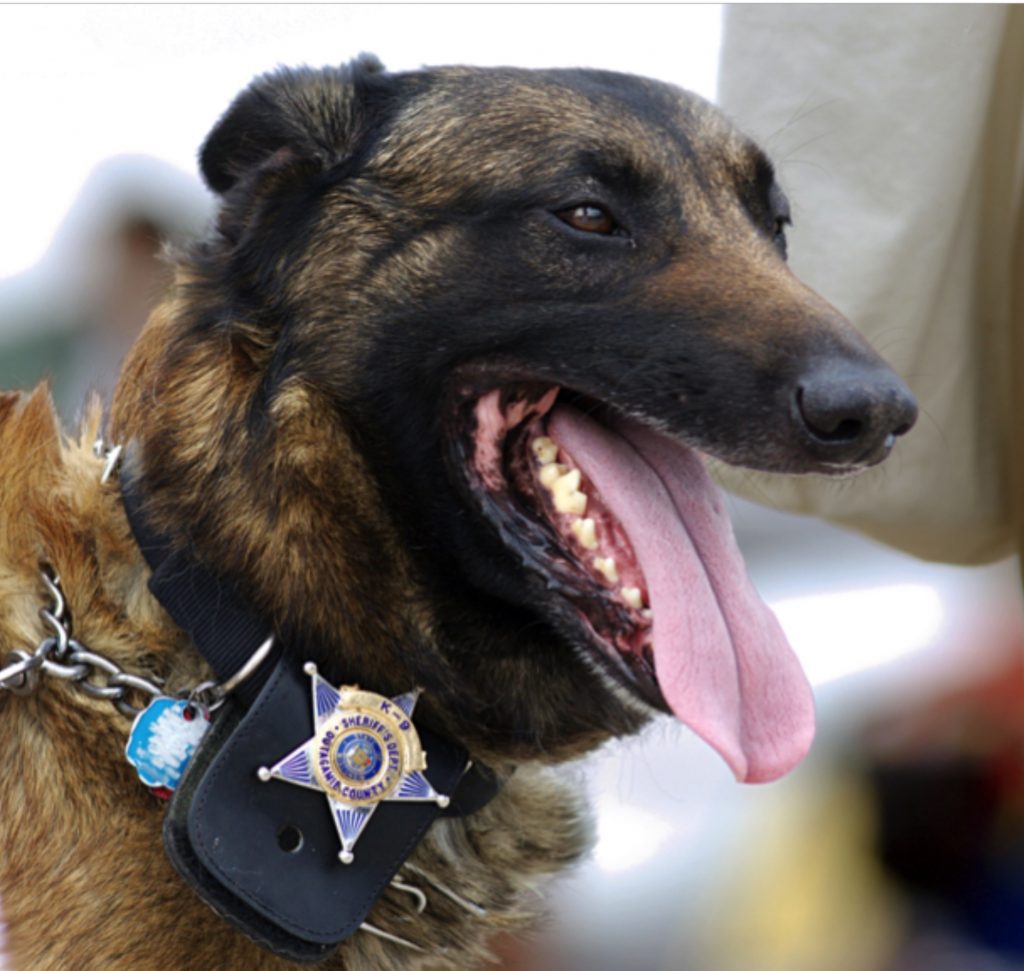 The city of Ghent in Belgium is often credited with the first attempts to train dogs to serve alongside police officers formally. In the 1890s, the Ghent police department took Belgian Shepherds, a breed typically associated with sheep herding, and began training them to seek, attack, and seize criminals. Over time, other European nations like Germany and the United Kingdom began to adopt the practice. Police dogs made their way to the United States in the early 20th century but did not become popular until the 1970s. Now, K-9 units have emerged as a highly revered and well-respected member of law-enforcement agencies across the country. Most police dogs receive their service badge.

Police dogs come in many breeds, each serving specific purposes. Dogs like Hounds, Beagles, and Labradors are adept at locating humans, drugs, firearms, and IEDs. While they have the best noses of any breed, their fighting instincts are lacking. Dobermans and Dutch Shepherds, on the other hand, make for terrific guard dogs but are not as capable when tracking. 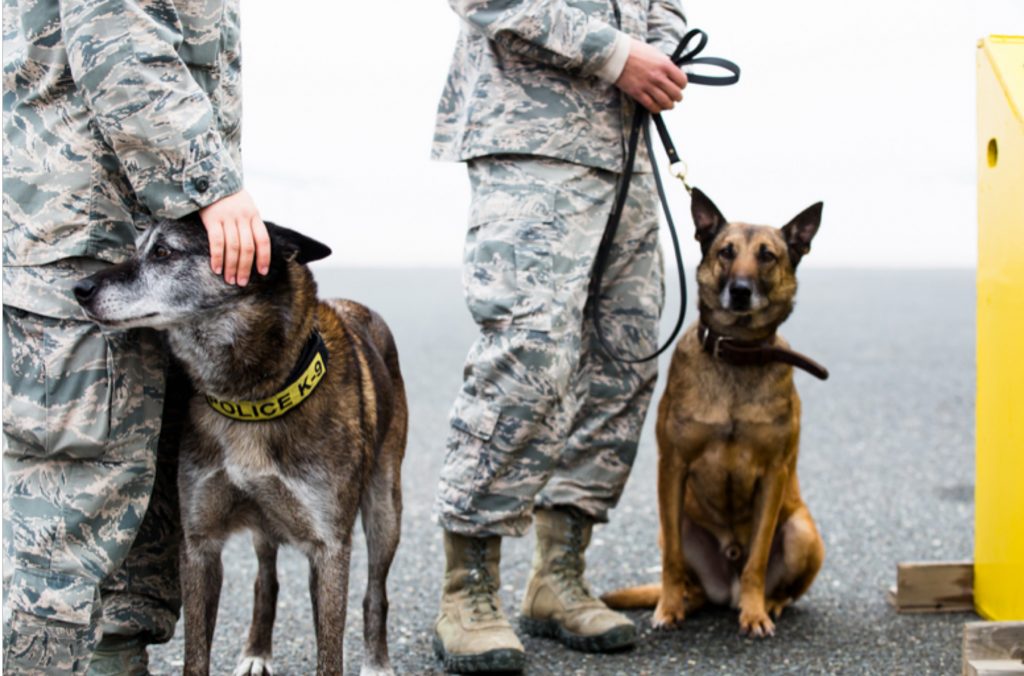 Arguably the most common and most recognizable K-9 unit breed is the German Shepherd, mainly due to the dog’s ability to be both a tracker and fighter. It was a breed chosen for its availability and incredible intelligence, and along with the similarly capable Belgian Malinois, the two are the most commonly used breeds for K-9 duties. The German Shepherd and Belgian Malinois are known for their ability to protect, attack, track humans, and locate drugs and IEDs. They serve alongside police departments, government agencies (FBI, and DEA), military personnel, and the Belgian Malinois is the office guard dog of the White House.

Typically, police dogs serve for about 6-9 years with a year of training and generally under a single partner. K-9 units are treated to many of the same courtesies as their human counterparts. Along with a service badge, in many cases, police dogs may be sworn into their position. This ceremony is of course only an honorary gesture, but one done out of respect for the dog and its service. For K-9s who happen to be killed in the line of duty, they receive the same honors as a human officer. The general public often overlooks the value that K-9 units provide law-enforcement officials, government agencies, and the military. Whether it is apprehending a criminal, seeking out explosives, or finding lost individuals, K-9 units are some of the hardest working members in law-enforcement.

The Macon Police K-9 Unit will be available for meeting Saturday at Mammal Mayhem. They will also be holding demonstrations in the Auditorium at 11 am, 1 pm and 3 pm.

Have you checked out our Science on a Sphere® (SO

Any weather expert or enthusiasts around here? Com