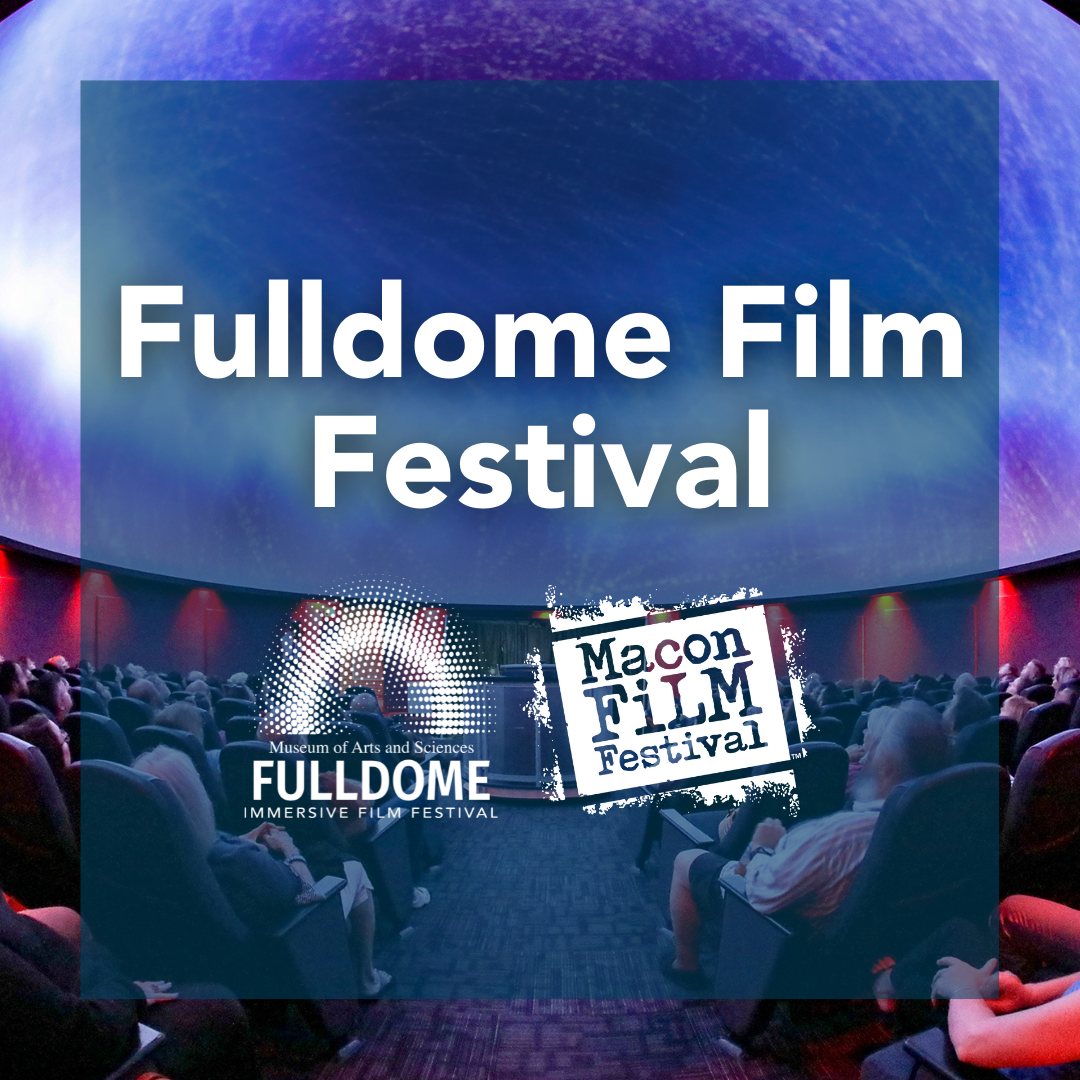 Synopsis: Like almost all children, Celeste is fascinated with dinosaurs. She is preparing a talk for her class about how they went extinct when Moon, a very wise and magical character, poses a tantalizing question: what if I told you that there are still dinosaurs among us? Celeste will join Moon in a journey through time, and exciting adventure that will show them the Earth as it was in the very, very distant past.

Synopsis: A little brother asks his older sister how she managed to stop being afraid of the dark. She leads him into a succession of dreamlike scenes where everything comes to life and the outcome leads the little brother to confront his own fears. In the land of the flabby schnook is a contemplative film where the spectator discovers the magic of the place from the point of view of the protagonists.

Synopsis: It’s a colorful journey into the craziness of the spiritual jungle.