Posted on May 22, 2017 Posted By: sherryCategories: Past Exhibitions 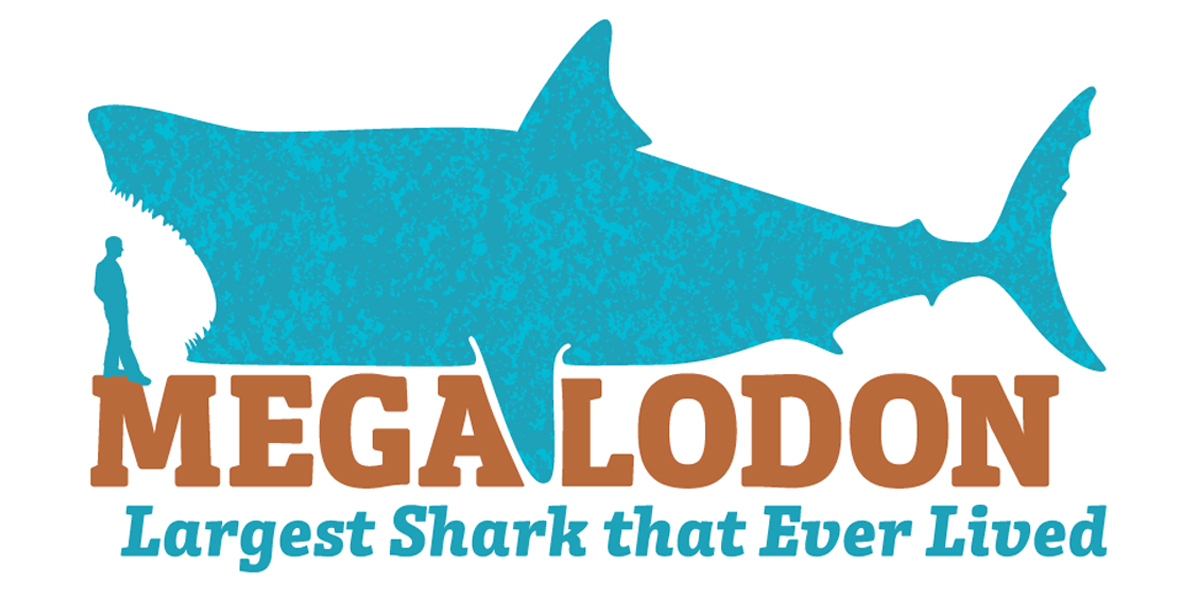 At 60 feet long, Megalodon was the largest shark that ever lived and a dominant marine predator. Sharks are at risk today, with recent population declines attributed to humans. Though Megalodon vanished 2 million years ago, its fascinating story inspires lessons for science and shark conservation.

The exhibition features a 60-footlong walk-through sculpture and highlights the evolution, biology, and misconceptions regarding giant prehistoric sharks. Who can imagine a 60-foot shark cruising all the world’s oceans? The evolution and extinction of this giant beast capture our imaginations and inspire us to learn about shark evolution in general and the importance of shark conservation today.

As unique as Megalodon was, so too is the exhibition that tells the story of this enormous creature. The exhibition showcases both fossil and modern shark specimens as well as full-scale models from several collections. Visitors enter a full-size sculpture of Megalodon through massive jaws and discover this shark’s history and the world it inhabited, including its size, structure, diet, lifespan, relatives, neighbors, evolution, and extinction.

“Megalodon: Largest Shark that Ever Lived” also provides details on improving the health of our oceans and survival of threatened species. Recent worldwide declines are attributed to commercial and sport overfishing. Scientists estimate humans kill 100 million sharks, skates and rays each year, and the life history of most shark species makes it difficult for populations to rebound. For those wondering why we need sharks, the Megalodon exhibition asks guests to consider the marine food web domino effect caused by overfishing.

Another exhibition section describes how this animal continues to fascinate many, elevating Megalodon to near cult status. From biker jackets to postage stamps, the exhibition explains the many ways Megalodon remains a part of human culture through art, literature, music and film.

“Megalodon: Largest Shark that Ever Lived” was produced by the

Florida Museum of Natural History, Gainesville, with support from the National Science Foundation. 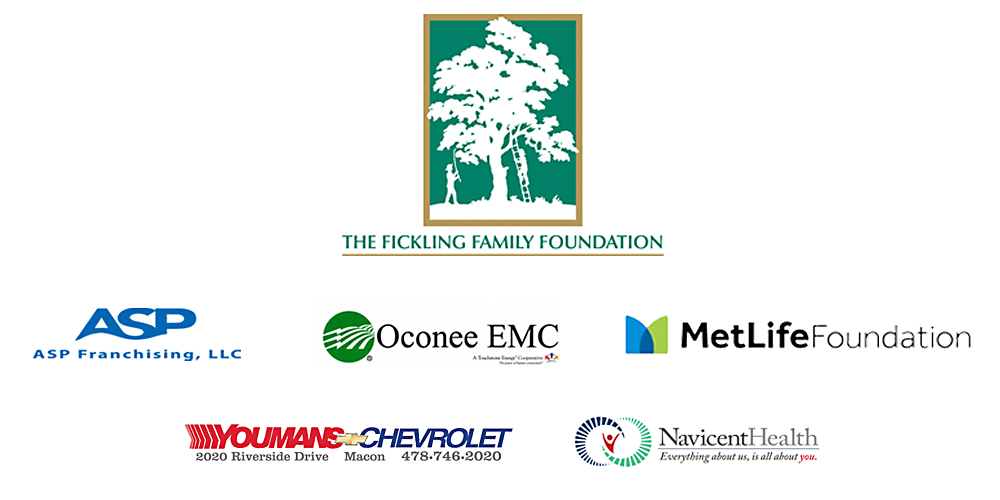